“Unlike destined and blessed love seen in stories…”

The introvert Yuyi arrives at school every day with a secret deep in her heart.
She kept this secret even from her tutor in middle school.
Meeting new friends, she became determined to say goodbye to her emotions of the past…
But then she suddenly received a party invitation… 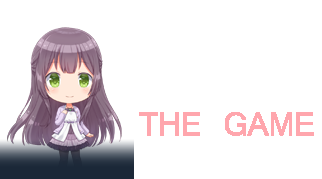 Focusing on the theme of “a feeling different from the majority”, with delicate and elegant illustrations, and a complete voiceover, this is a visual novel that follows a girl trying to know herself and admit her own sexuality.
The music is mainly created by Oli Jan, who is experienced in performance and composition. They also enrich the work with short animations and fine-tuned performances.

*About it is a yuri game or not, you can check ‘Last night before release’ 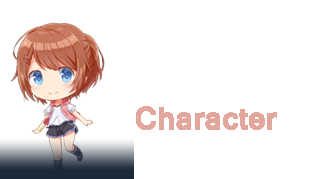 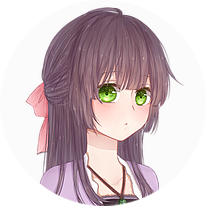 “I’ve always hoped to be someone just like her. Someone as reliable and gentle as her…“

The introverted protagonist of the story, an excellent university student. She really admired the tutor she had in middle school.
After four years of hard work, no matter in coursework, cooking, or temperament, she did it impeccably.
Her only obvious weakness shows when she plays sports…
Dreaming of meeting someone just like in her otome comics, she’s gradually realized just how different they are from reality. 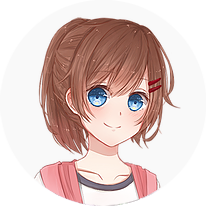 “When you’re in a bad mood, you have to laugh more! Come on, it’ll bring you good luck! Smile! Hehe~“

Yuyi’s classmates with such an optimistic personality it can clear a cloudy sky.
As the public relations person of the faculty, she’s organized many activities and is the rising star of the volleyball team.
Her direct and straightforward character can be somewhat offensive at times though.
But her upbeat and innocent nature is hard to stay angry at. 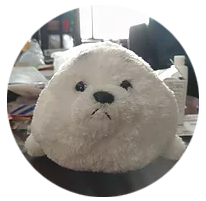 “I’m happy you’ve come to ask me. Hopefully we can chat a bit afterwards too.“

Yuyi’s middle school tutor, giving off a very gentle impression.
The two were very close, but because of some reasons…
After Yuyi graduated, they never met again. They only talk now through social media…