A slice-of-life visual novel with darker twists hiding within! Haru Amari wasn’t looking for love, just a new beginning far from his past. Instead he finds himself in complicated relationships where he must decide between his needs and those of the men around him.

Will he overcome challenges and change into a better person? Or will he ruin his new world just as badly as the one he left behind?

Sentimental Trickster is a BL/yaoi visual novel, where your choices can make or break the characters–including yourself! 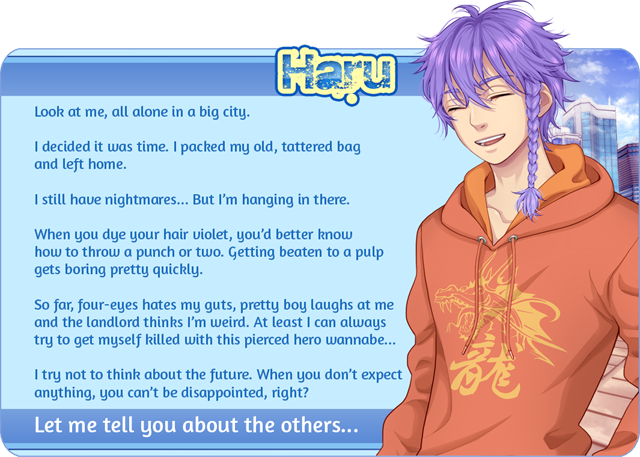 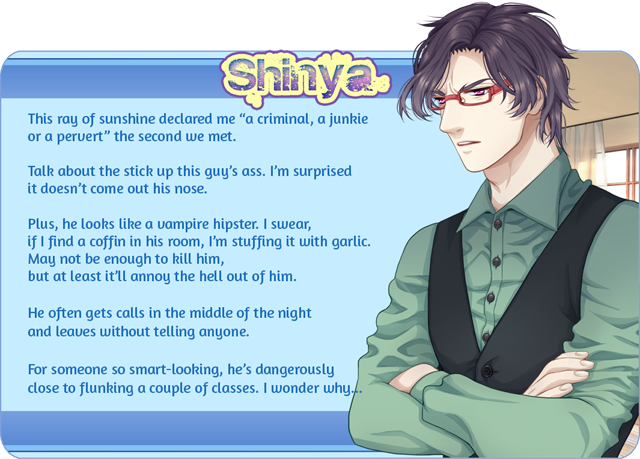 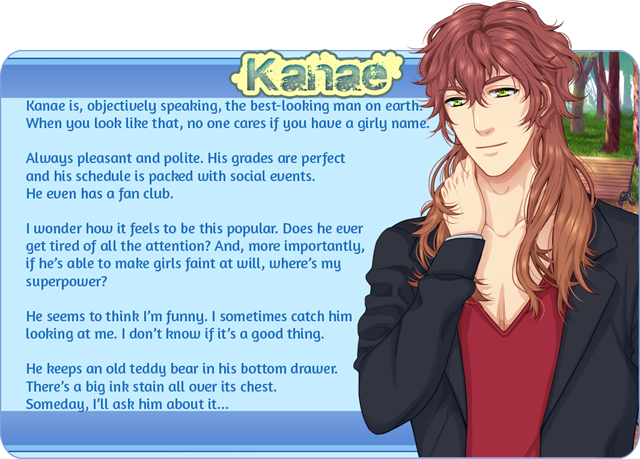 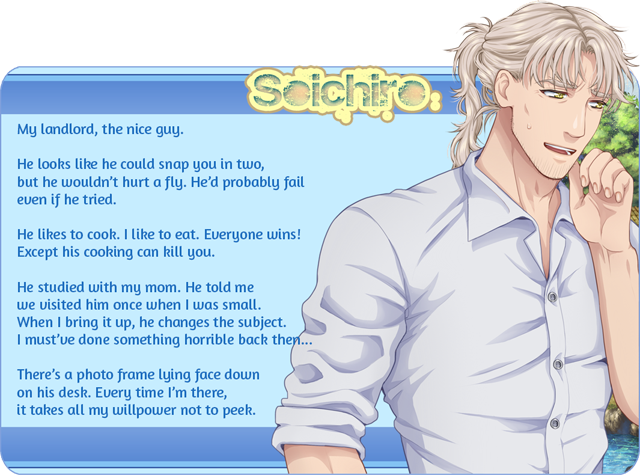 Jin Route Update Coming 2022 Or Sooner! A 4th Route at no Added Cost! See notes on the bottom of the description. 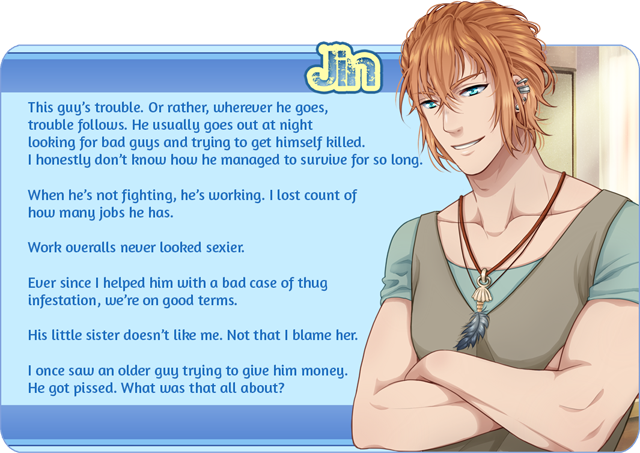 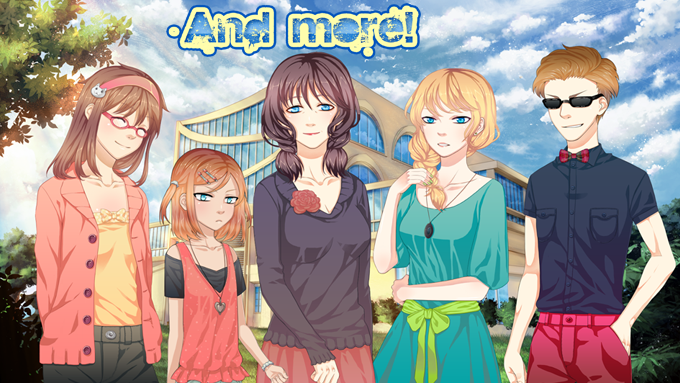 “I decided it was time. I packed my old, tattered bag and left home. I still have nightmares…but I’m hanging in there.”

Sentimental Trickster’s choices decide not only which guy you end up with, but which side you’ll take on ethical issues. Will you decide the right way to handle tough situations? Everyone you encounter has scars, and you decide whether to help or harm them.

Features:
• All Choices Matter and Have Lasting Effects
• Over 200,000 Words with Dozens of Scene Variations
• Three Love Interests: Kanae, Shinya, and Soichiro
• A Fourth Love Interest Coming in 2022!
• Complex Characters that are More than What They Seem
• A Dark and Engaging BL Storyline
• Press ‘v’ on your keyboard to have all text read aloud

Contrary to its colorful artwork, this game deals with many heavy real-world issues that may be uncomfortable to some. Sentimental Trickster is a darker take on the yaoi genre; viewer discretion is advised.

Pulled from the ashes of a 2016 crowdfunding campaign, Sentimental Trickster almost never saw the light of day due to the severe health problems of the developer. Y Press Games is proud to finally bring Sentimental Trickster to the masses! We present the game with three initial love interests, while providing the developer ample time to complete the fourth route. Thanks to everyone who patiently waited for this incredible game!